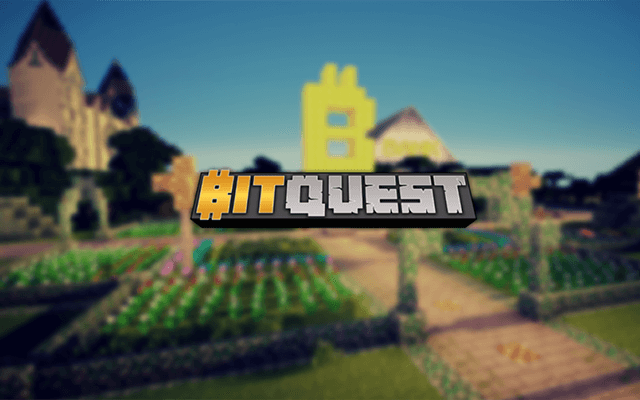 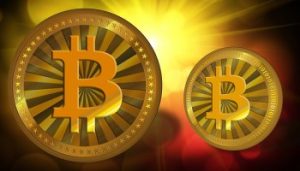 Cryptocurrencies aren’t new, especially if you’ve already heard about Bitcoin. In fact, Bitcoin has been around since 2009, and it’s the first decentralized cryptocurrency that took the market by storm. This digital currency has also been growing since then. It can be safe to say that it’s so huge that even non-tech-savvy grandparents might’ve heard about it at some point in time or another.

A cryptocurrency is basically digital money, and it’s designed to work as a medium of exchange through cryptography. This process allows secure transactions while controlling the creation of additional units of this digital cash. Now that we know that cryptocurrencies have no physical bodies unlike holding cold, hard cash in your hands, what does this have to do with video games?

The Interest of Cryptocurrencies

Before we dive into digital assets in the video game industry, you might be wondering, “What’s so special about it?” Most cryptocurrencies that are already out on the market are decentralized. It means that there are no fixed organizations or institutions controlling the digital cash. The transactions, as well as the value of the cryptocurrencies,  will depend on the network of people mining and utilizing them for whatever means. Since Bitcoin is the most popular cryptocurrency to-date, let’s put that into perspective. Now, Bitcoin and its network work with a blockchain, which is essentially a linear series of blocks that are available to the public who are within the network. Everything that gets mined and transacted within the block gets checked and validated by the majority.

Most digital games now allow the use of digital forms of real cash to spend things with it. Gamers can buy weapons, health pickups, extra armor, and even costumes with the virtual asset. In fact, virtual currencies are now practically in every gaming genre you can possibly imagine. It’s there when you play an online game with your PC and it’s even there when you play casual mobile games. The value of these currencies is fixed by none other but the developer, and it’s limited to the games and applications of this developer.

Secure Transactions and Peace of Mind

As mentioned in the previous section, crypto currencies in games can be used to buy in-game items. Since most games will only make use of one specific cryptocurrency, there’s a very minimal possibility of it getting revolved around other games, thus minimizing fraud and illegal transactions. Even if one or more games have the same cryptocurrency, like cryptogame, they’re most likely made by the same developer, which means it’s still less risk as compared to using real cash in video games.

Cryptocurrencies are a breath of fresh air for gamers who want to spend some of their real cash for digital money for a more secure means of transaction and currency rotation.