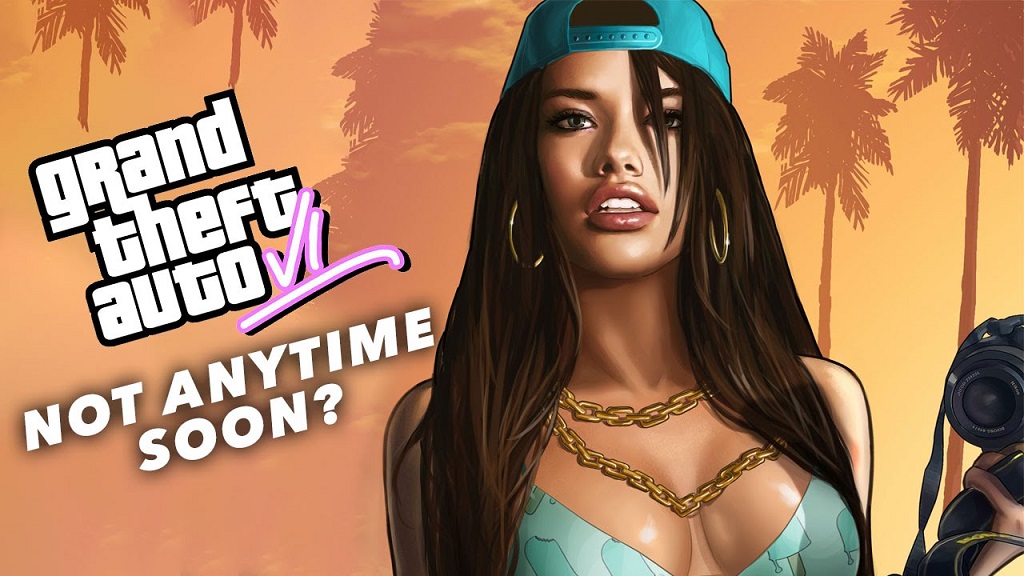 Women can be seen everywhere in the Grand Theft Auto series and they play many roles. They can be a girlfriend, a nightclub manager, a hooker, a criminal, or a mom. However, there’s never a lead female role in all GTA games. Yes, that’s right – all of them don’t have female lead protagonists.

Because of this fact, many are starting to wonder what it would be like if the next major GTA installment will have a femme fatale for its leading role. Of course, the idea is not one without any controversy. Nonetheless, it does spark curiosity as to what would happen for the franchise and for Rockstar Games is this rumor turns into reality.

Some players might like to delve into the games’ stories, have some fun in the nearby night clubs around town, or perhaps go on a shooting rampage, but never forget that GTA is all about large scale mayhem. Each time a car rolls by you, you can jack it with the press of a button. Now, while you’re inside the vehicle, you can go on a killing spree by taking out your gun or running non-player characters at the side of the road. These roles are befitting for male protagonists as it’s already seen as the norm. You’d even be hard-pressed to see any news of women going on a shooting rampage as most of the culprits are males. Hence, if Rockstar Games does decide to have a Grand Theft Auto 6 Female Protagonist, then they’d better be prepared for a lot of controversies, not to mention the questions they have to answer from the media.

But What About the Gamers? Is Having a Female Lead in GTA a Big Deal or Not?

The media will surely have a field day with the developers if they do decide to place a female lead for GTA 6, but what do the series’ loyal player base think about the move? Some think that it’s a good idea as it’s a new direction for Rockstar Games, especially when most of the women in GTA games are prostitutes. However, not everyone has the same thoughts as some reports say that a number of players think it’s a horrible idea. Ultimately, the thought does garner mixed reactions from GTA players.

How Will it Affect a Game Famous for its Testosterone?

GTA games are branded with tons of masculinity involved, such as guns, carjacking, pumping iron, and more guns. Having a female lead might change some of those tones to bring more female players into the franchise. Could it be that cute stuff might be added into the game? Only time will tell.

Even if some might like the idea of having a female lead protagonist for GTA 6, some video gamers don’t care as they claim “it’s just going to be a character from a game.” What about you? What do you think will happen if Rockstar Games decides to put in a female lead character for the next major GTA game?